Perimeter is a place to explore and experience the love of Christ. And one of the greatest ways to do that is through worship. Each weekend we provide five worship services across three different venues on our single campus. Come, be a part of what God is doing in Atlanta and around the world.

Our teacher this weekend is Randy Pope: 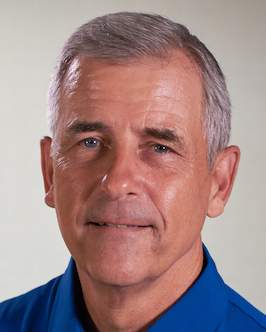 Randy Pope is the founding pastor of Perimeter Church in North Atlanta. Perimeter has helped start six global church planting centers and has partnerships with nationals in eight countries providing on-going training for church leaders. In addition to churches planted both nationally and internationally, Perimeter has helped plant over forty churches in the greater Atlanta area and is a founding partner of Unite, a group of over 120 churches from different denominations working together to bring Kingdom transformation to the city of Atlanta. Perimeter was recently recognized by Leadership Network as number four in the list of "America's Top 25 Multiplying Churches."

Randy is a graduate of the University of Alabama and Reformed Theological Seminary. He moved to Atlanta in 1977 to plant Perimeter Church, a congregation of the Presbyterian Church in America (PCA).

His personal passion and commitment is to make and train disciples of Christ. He has established Life On Life Ministries, an organization committed to establishing life-on-life missional discipleship in churches worldwide.

He is the author of several books and study guides, including The Intentional Church, Finding Your Million Dollar Mate, The Answer, INsourcing, The Journey, and Life Issues.

Randy and his wife, Carol, have four married children and fifteen grandchildren.