After teaching for more than 40 years, Randy has built up and created many great resources that people have been requested over and over again. We have collected the most popular resources and have compiled them here for easy access. Please feel free to browse around and make use of anything you find. 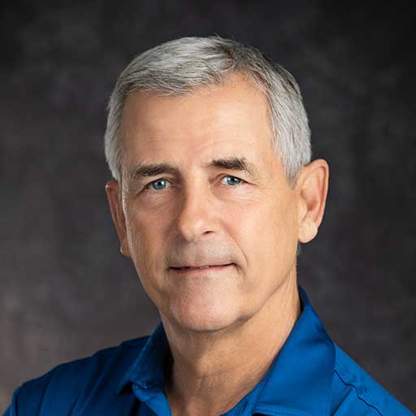 Founding Pastor and President of Life on Life Ministries

Randy Pope is the founding pastor of Perimeter Church in Johns Creek, Georgia. He is a graduate of the University of Alabama and Reformed Theological Seminary. He and his family moved to Atlanta in 1977 to plant Perimeter Church.

In its earlier years, Perimeter was a pioneer in small group ministry and was one of ten churches to be highlighted in the book, "10 of the Most Innovative Churches in America." It pioneered what was perhaps the first multi-campus church in America and then moved to a church planting model in the mid 1980's.

Over the past 40 years, Perimeter and its church plants have started over 40 churches in the Atlanta area. Perimeter was recently recognized by Leadership Network as the fourth most reproducing church in America. In addition to churches planted both nationally and internationally, Perimeter is a founding partner of Unite!, a group of over 120 churches from different denominations working together to bring Kingdom transformation to the city of Atlanta.

Randy is the author of four books and a discipleship curriculum used globally entitled "The Journey". His latest book is entitled "Insourcing: Bringing Discipleship Back to the Local Church".

Randy and his wife, Carol have four adult married children and 15 grandchildren.

What Is Life-on-Life Missional Discipleship (LOLMD)? 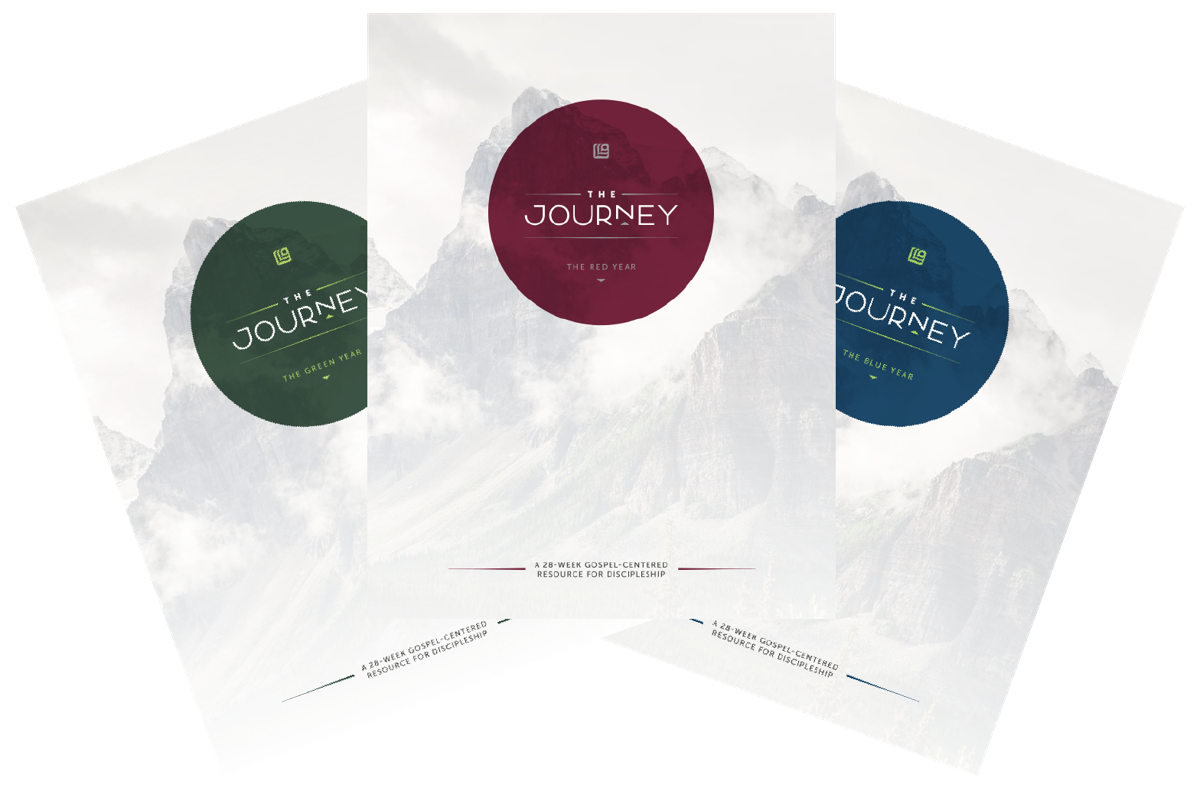 The Journey is Perimeter's three-year plan for discipleship.

This overview will show you what topics are covered during the three-year period.

Click here to check out curriculum samples from each year. There are also links to videos and audio files.

Click here for the quote Randy mentions on "Blue" Knowing God Unit 1: The Sovereignty of God.

The Journey is Perimeter's 3 year plan for discipleship.

This overview will show you what topics are covered during the 3 year period.

Click here to check out curriculum samples from each year. There are also links to vidoes and audio files. 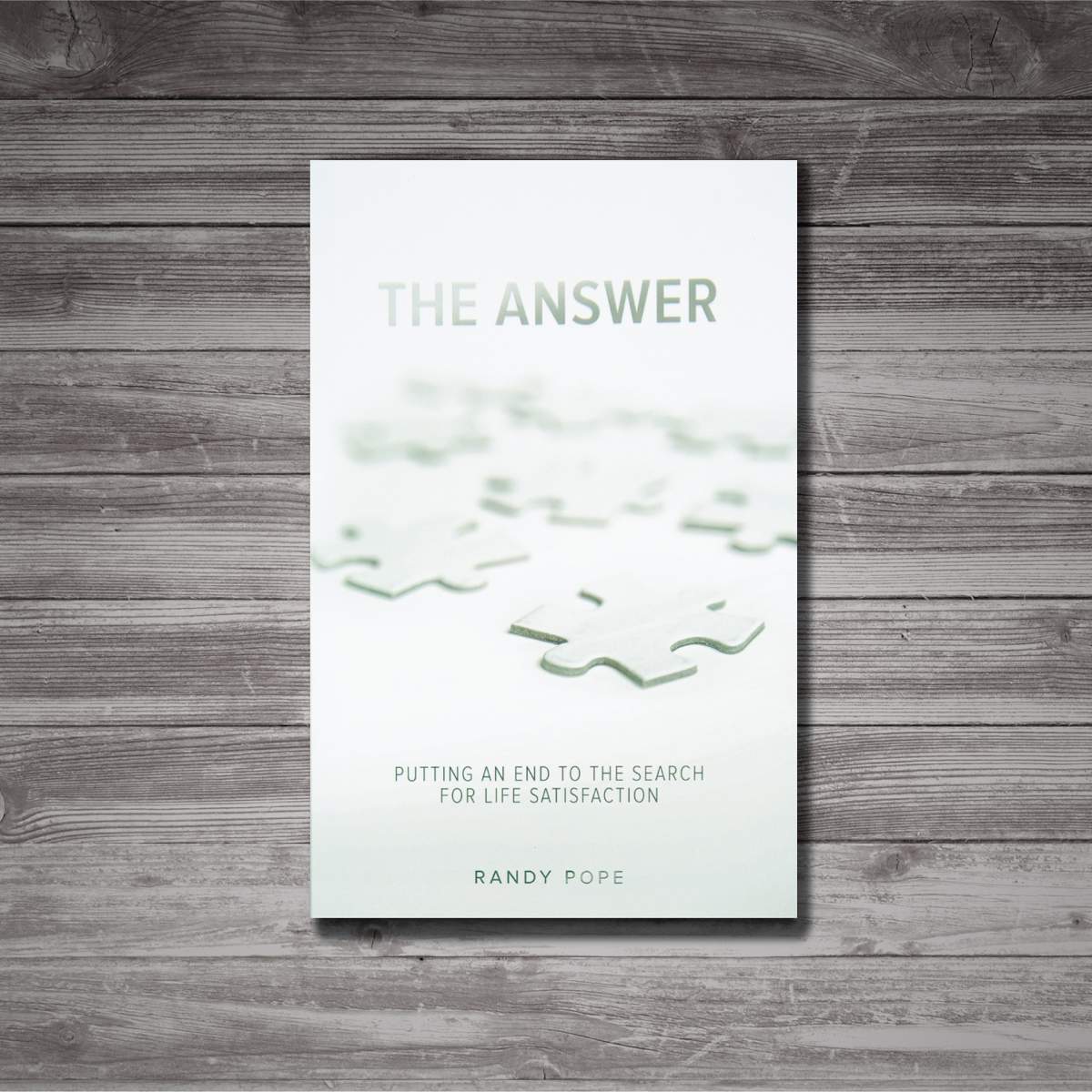 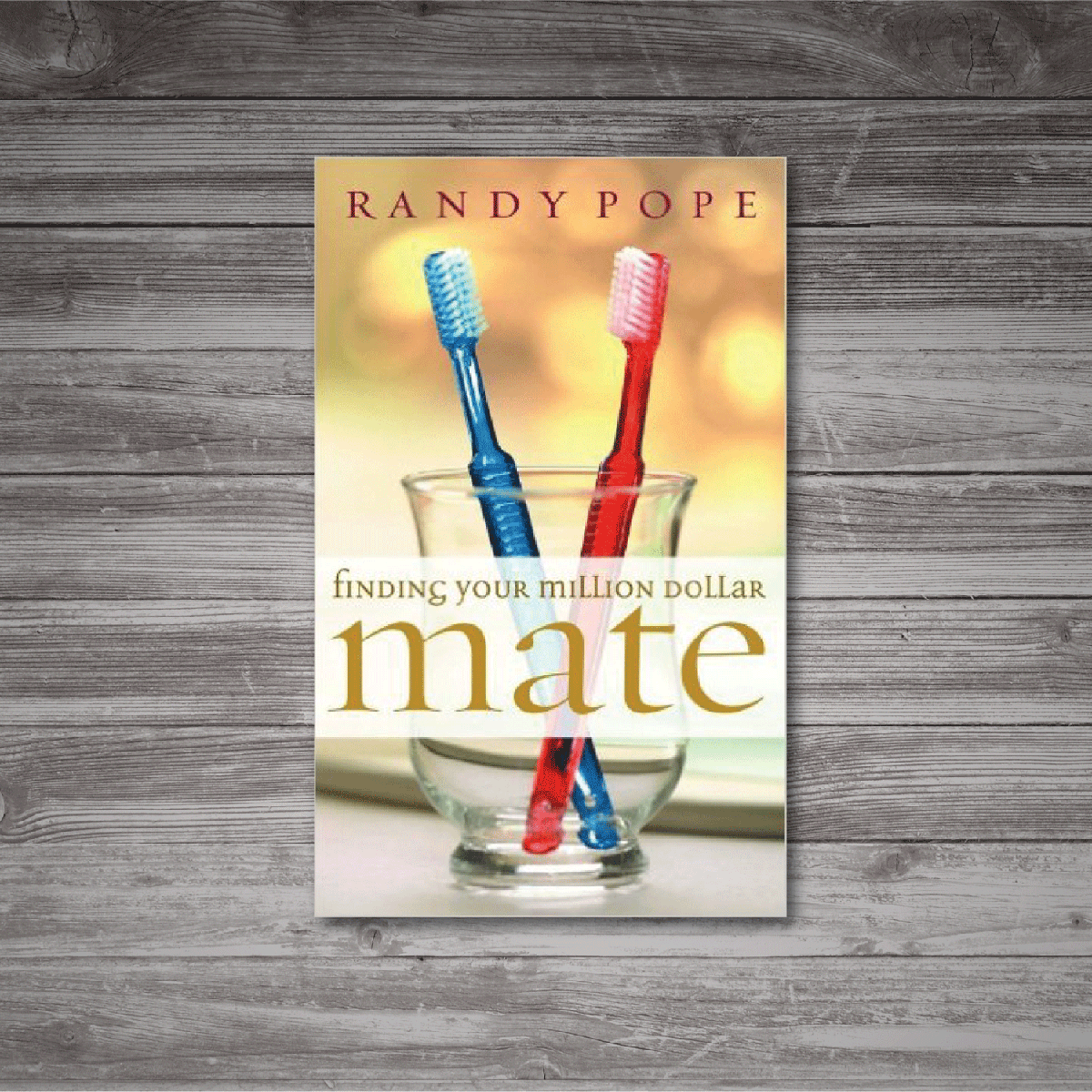 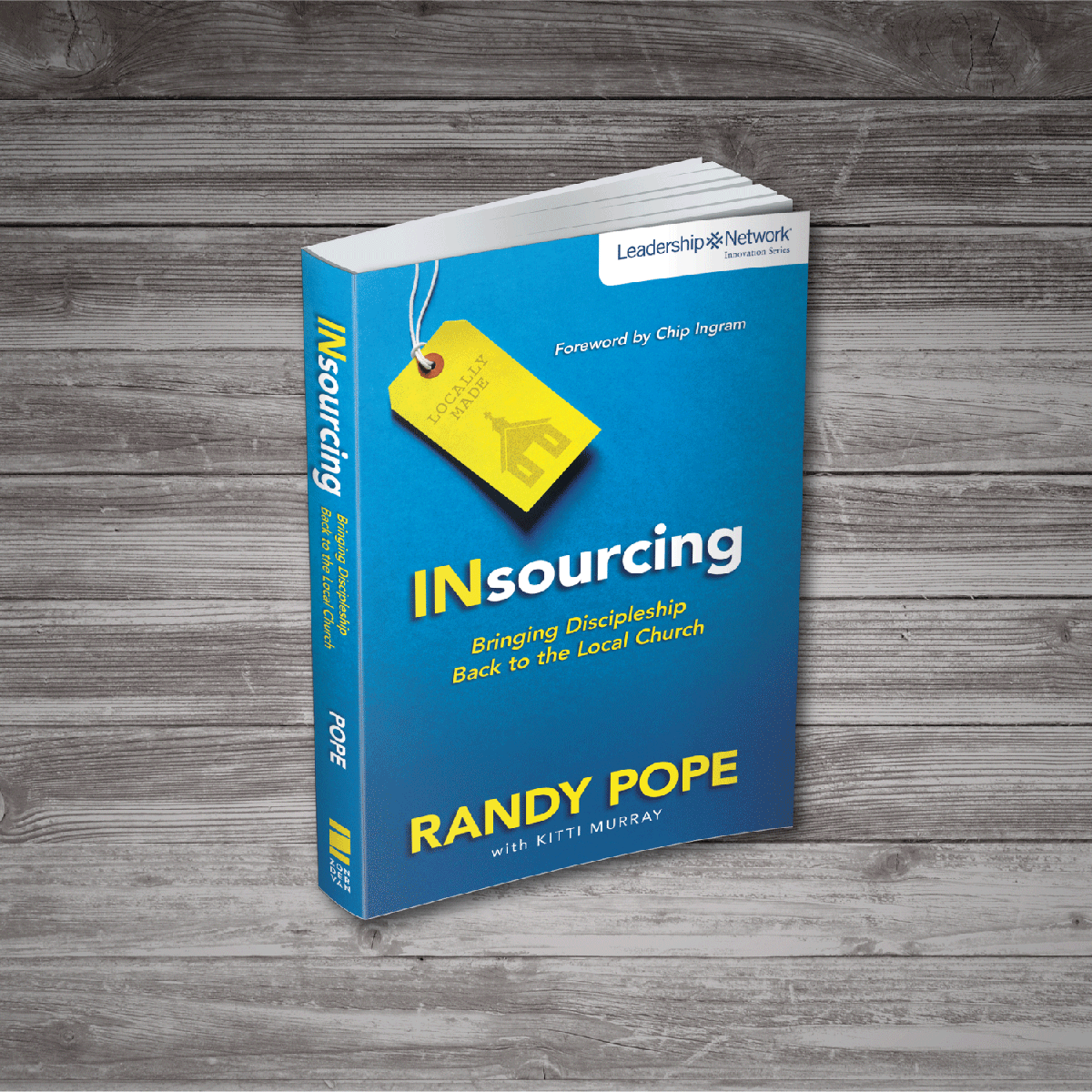 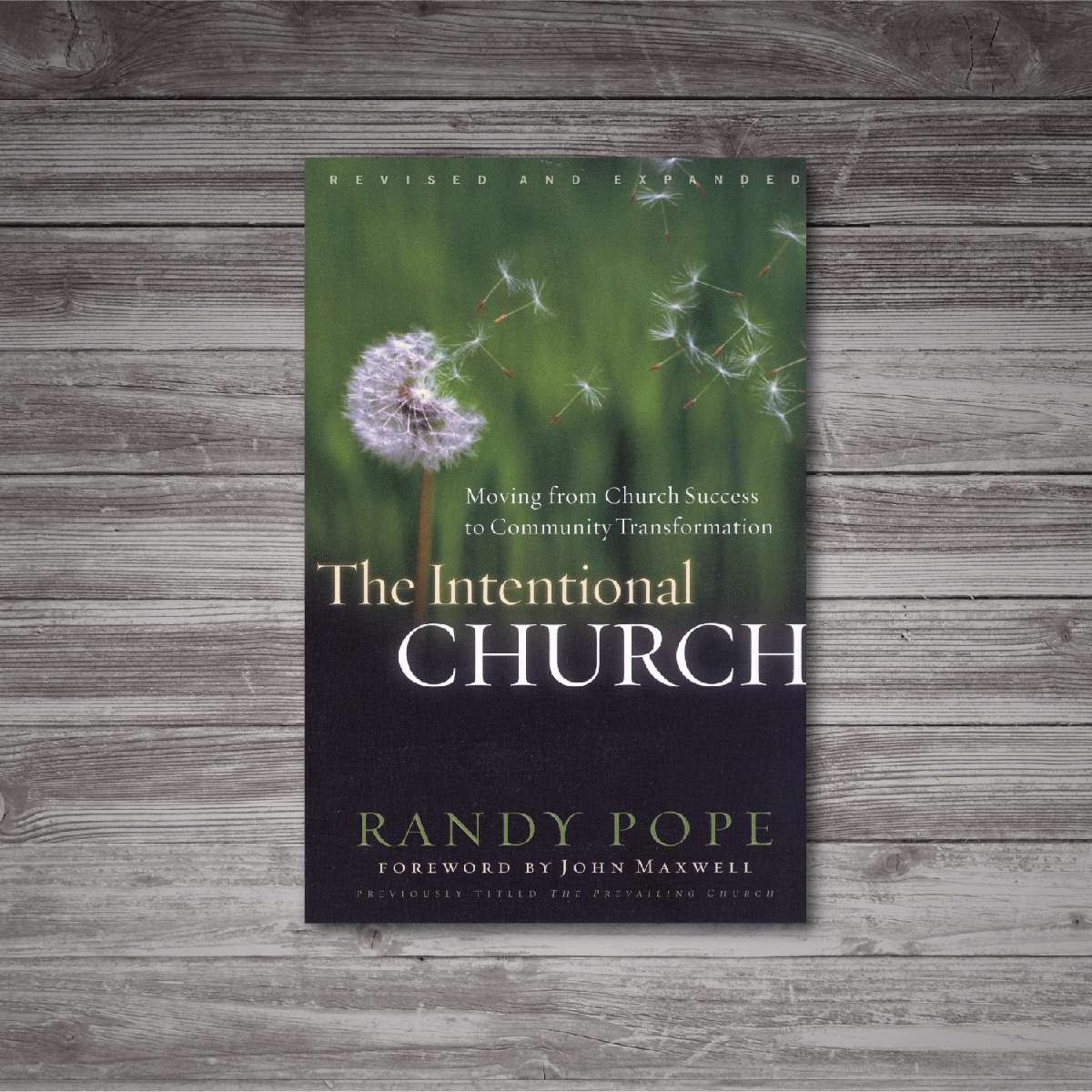 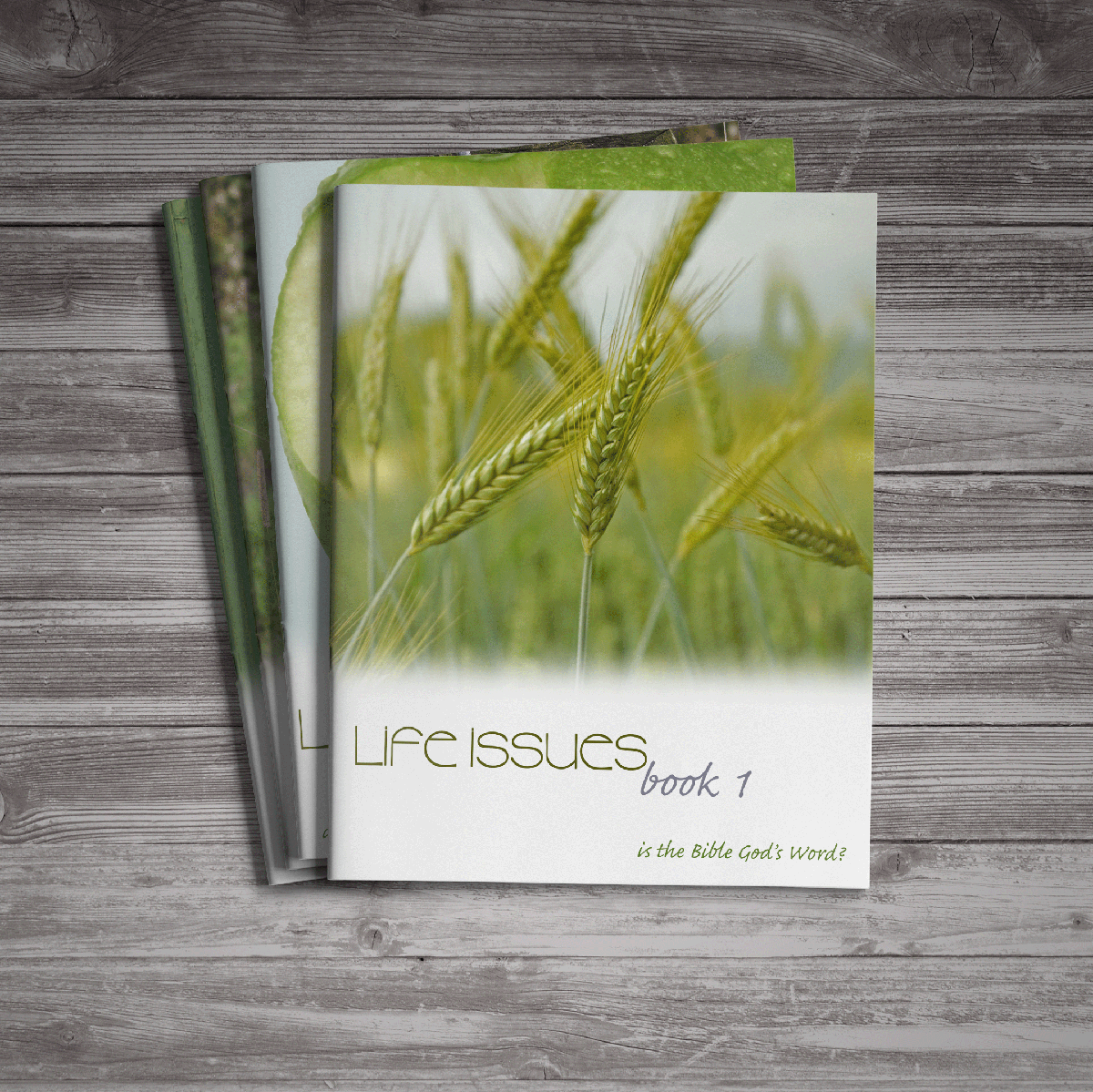 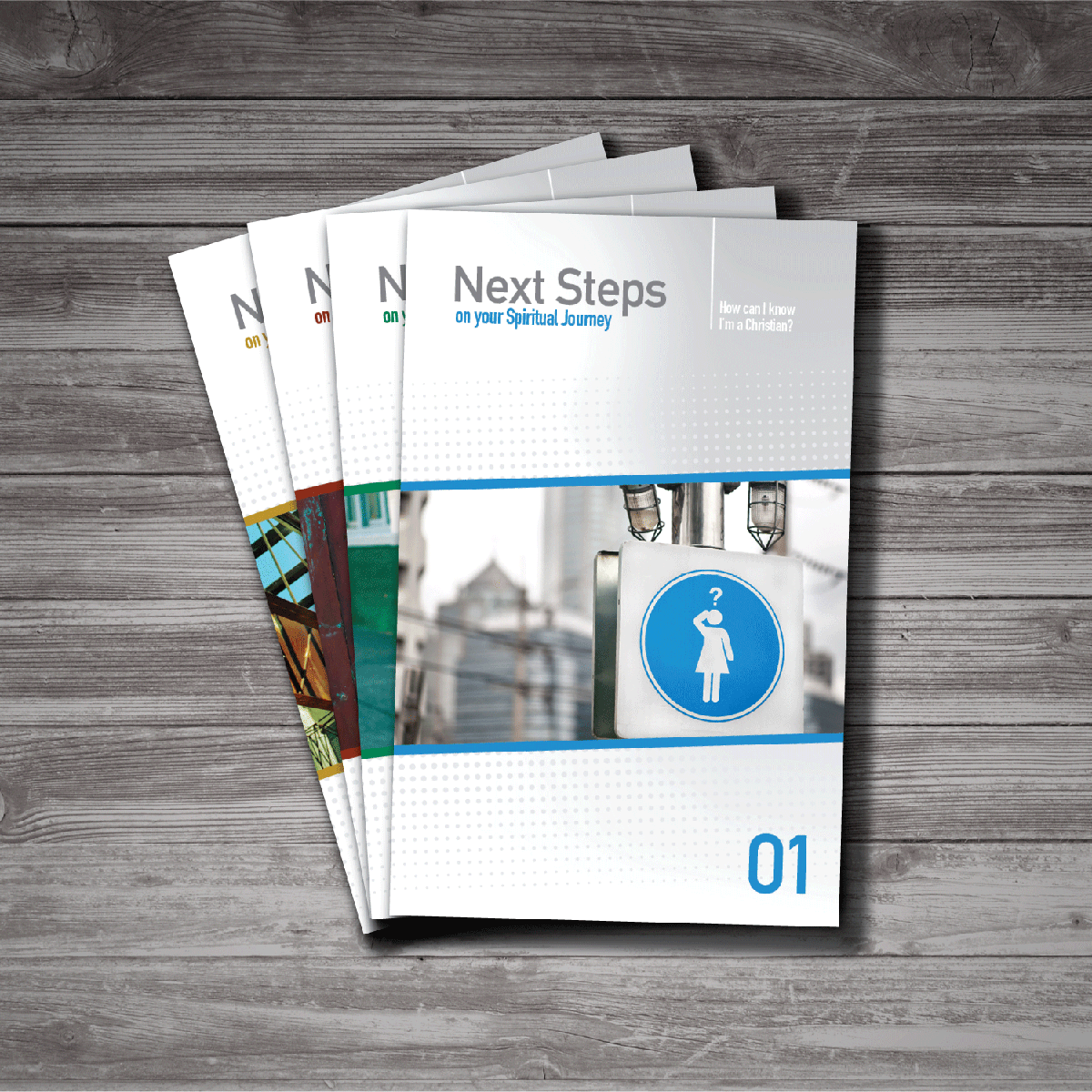 Read through the Old Testament once and New Testament twice in a two year period with this Bible reading plan developed by Randy Pope.

If you have purchased The Answer, this handout will give you one idea on how you can initiate a conversation in order to share the book with someone.

Appropriating the Power of the Holy Spirit (MP3)

Randy Pope's teaching on how to live each day fully surrendered to God and how to plug in to the power the Holy Spirit can provide.

In Pursuit Of A Life Plan (PDF)

Use this helpful tool to write your life purpose, mission, values, and personal and family goals.

These are the values and beliefs for the Pope family that Randy & Carol wanted to instill in their children as they grew and matured.

Randy Pope's teaching on the end times and the War of All Wars. 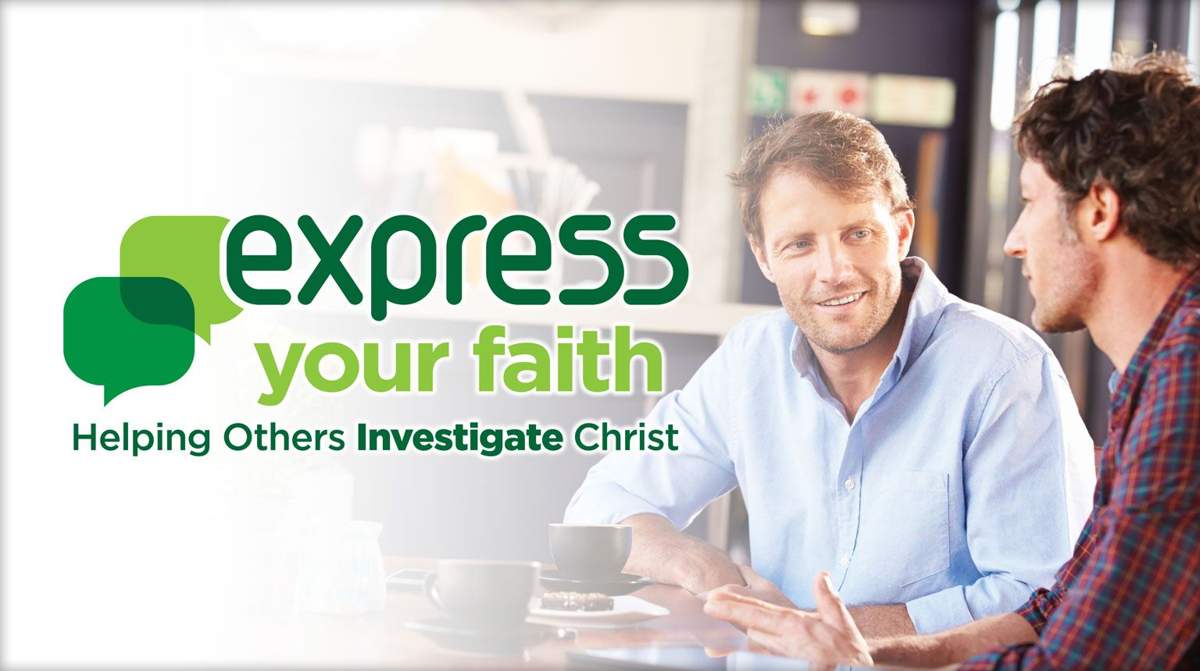 Express Your Faith is a seminar, developed by Randy Pope, for effectively sharing your faith. You will learn the tools of sharing the Gospel with friends and family in a non-threatening and effective way. Participants find it easy to learn and apply to everyday situations. Click here (www.perimeter.org/express) to check dates for the next seminar and to register. 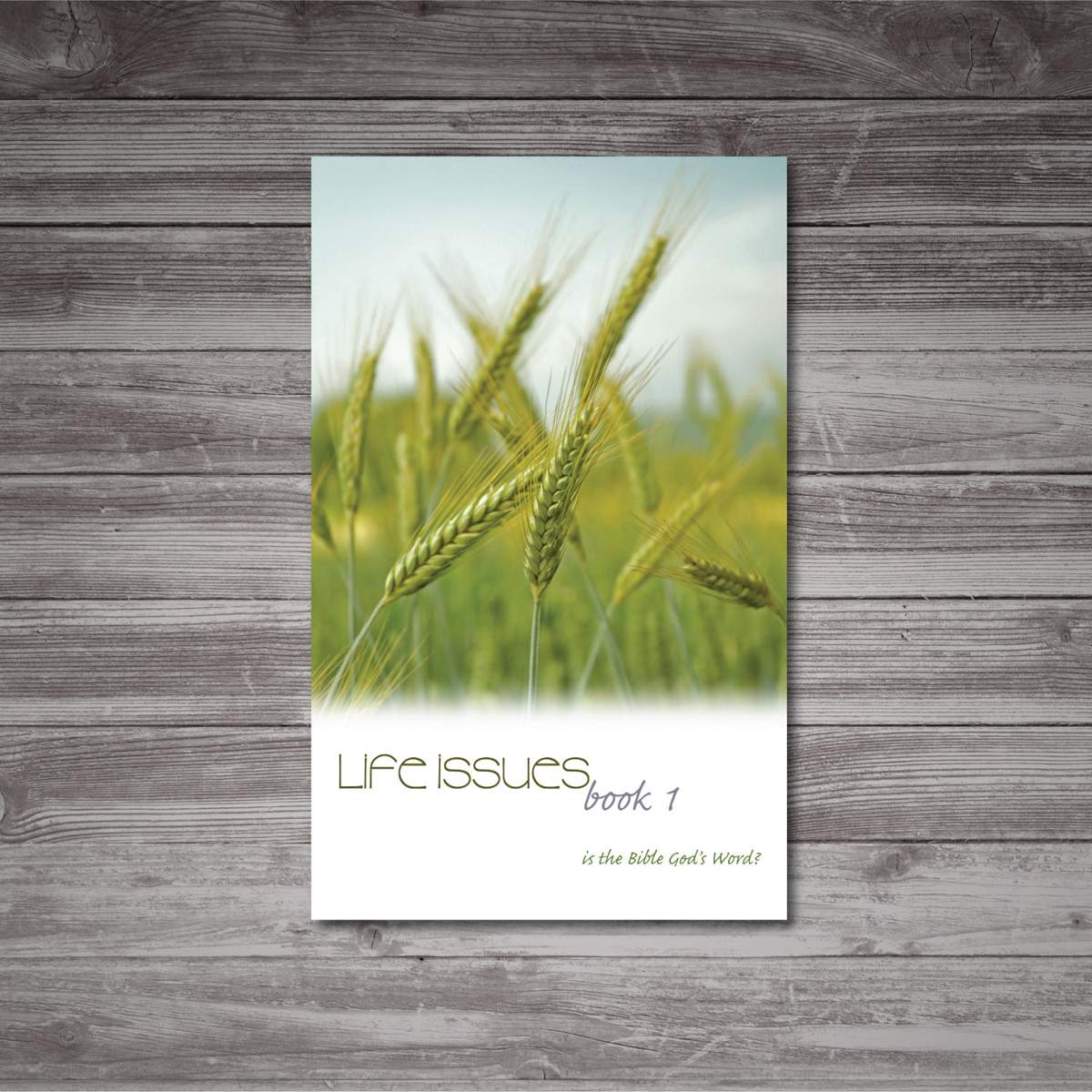 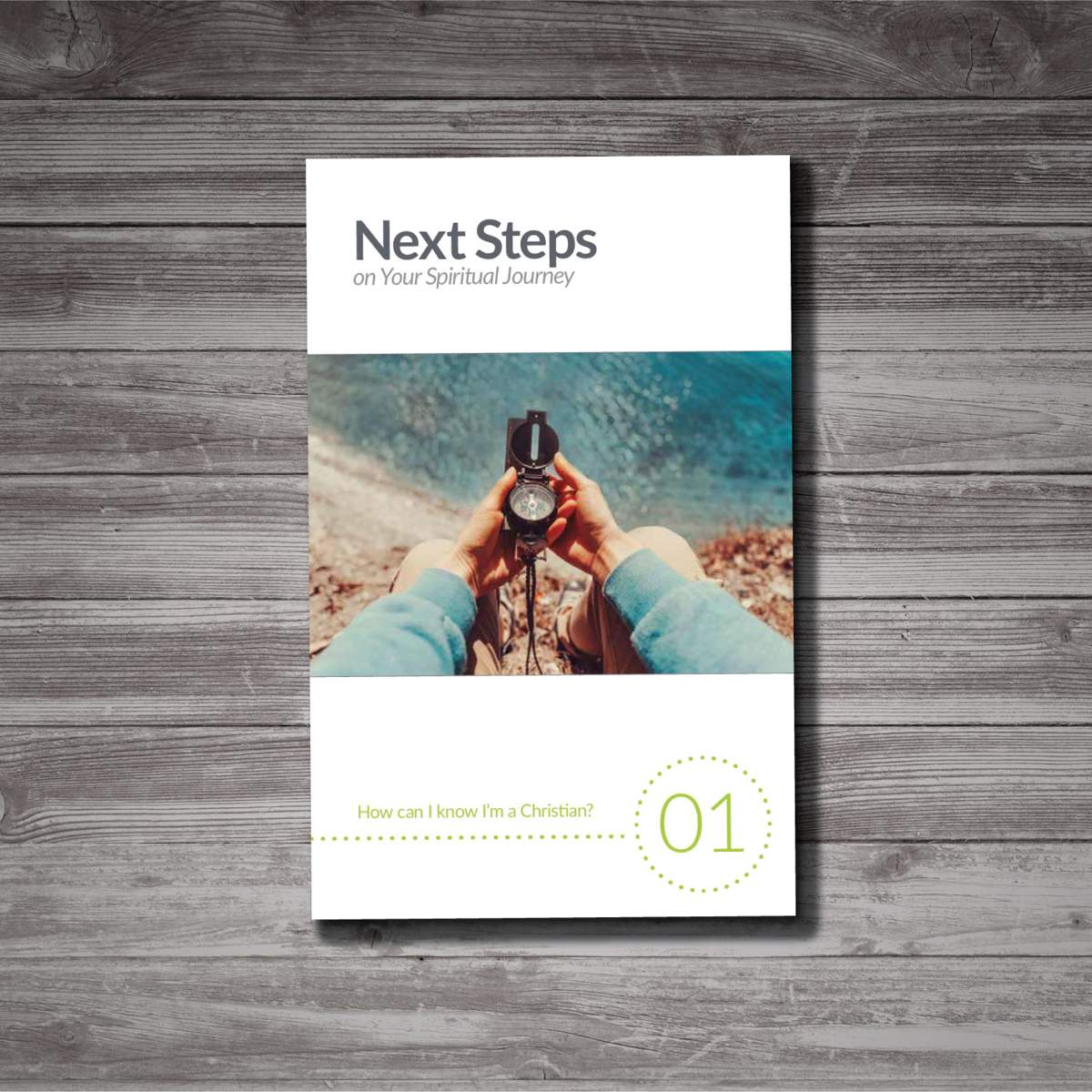