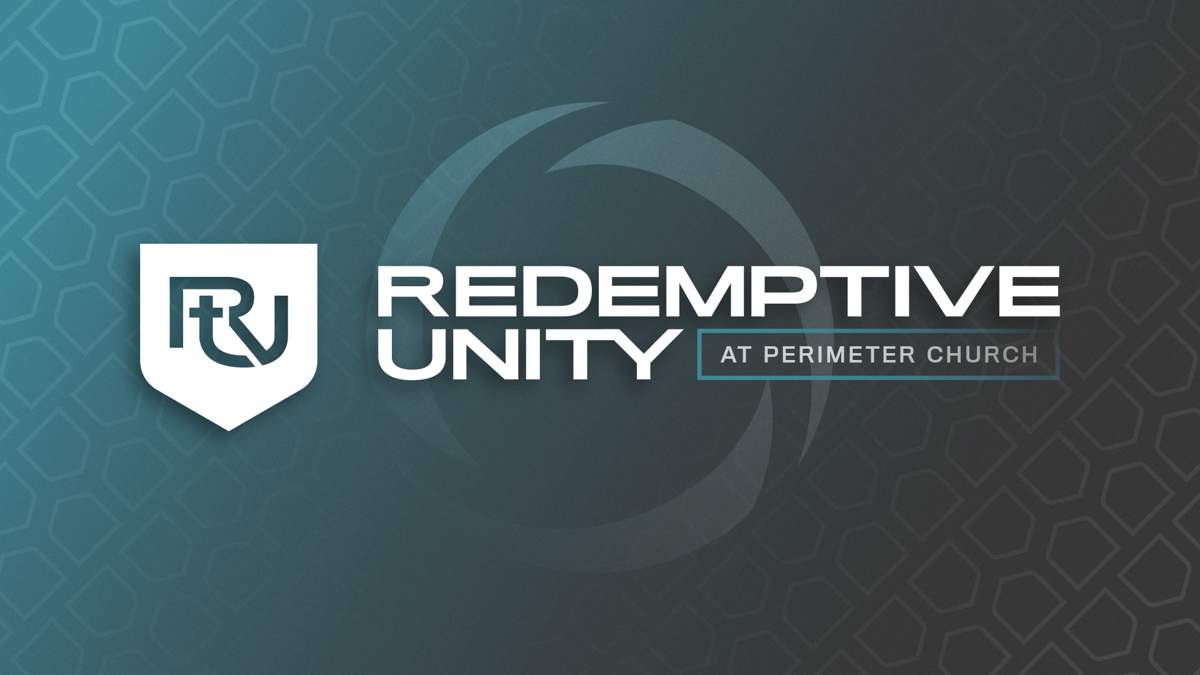 If you are unable to attend in person, please click the button below to watch on Facebook. 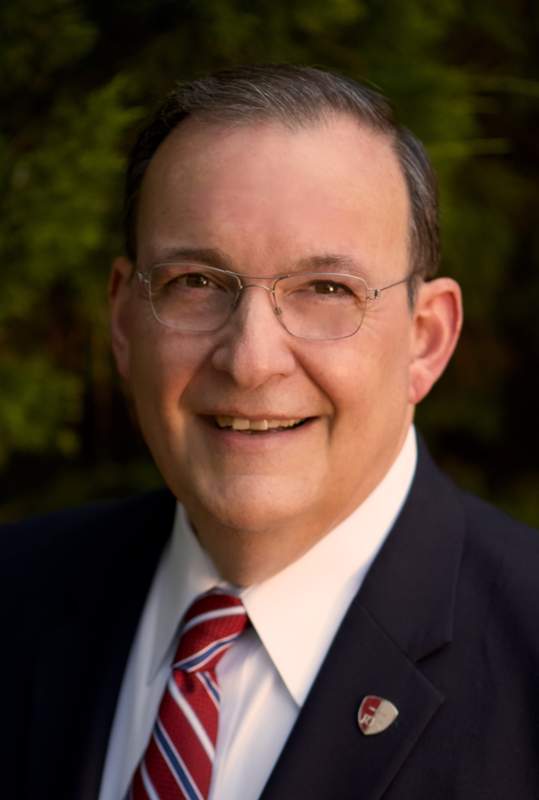 Dr. J. Ligon Duncan III is the Chancellor & CEO of Reformed Theological Seminary and the John E. Richards Professor of Systematic and Historical Theology. He is also currently serving as President of RTS Jackson. He served as Senior Minister of the historic First Presbyterian Church (1837) in Jackson, Miss. for 17 years (1996-2013). He is co-founder of Together for the Gospel, Senior Fellow of the Council on Biblical Manhood and Womanhood (having served as both Chairman of the Board and President), and was President of the Alliance of Confessing Evangelicals from 2004-2012.

Register For The Seminar

Click below for more information and to stay up to date with all Redemptive Unity efforts going on at Perimeter Church.