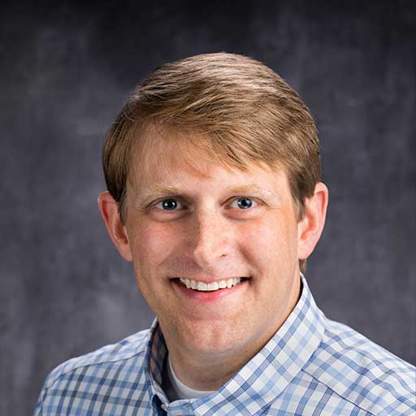 Jeff Norris was installed as Senior Pastor of Perimeter Church on September 22, 2019. He is a graduate of the University of Alabama and Metro Atlanta Seminary. Jeff was on staff with Cru (formerly Campus Crusade for Christ) for 13 years where he served at Southern Miss (2002-2004), University of Georgia (2004-2008), and back at the University of Alabama as the campus director from 2008-2015. While in Tuscaloosa, he was able to see the Lord grow the Cru ministry from 50 to over 500 students. His heart and passion then and now is to see the Lord birth and grow communities of people who have been transformed by the gospel of Jesus Christ.

Jeff began serving at Perimeter Church in the summer of 2015. Since then he has served in the roles of Pastor at Large, Young Families and Young Adults Director, and now serves as the Directional Leader. He also serves as the leader teacher on Perimeter's teaching team.

Jeff and his wife, Rachel, were married in 2001. Rachel grew up at Perimeter Church and was a part of the second graduating class of Perimeter Christian School. Jeff and Rachel have four children: Samuel, Ellie Kate, Abigail, and Annie. 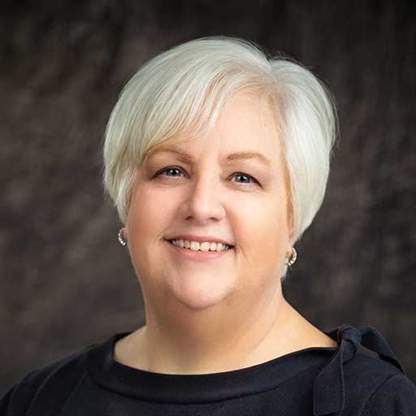 His book is now available in the Perimeter bookstore and online bookstore (use the link below). 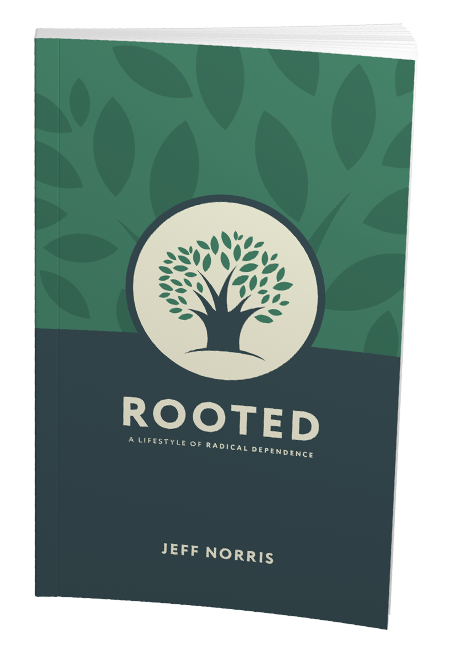 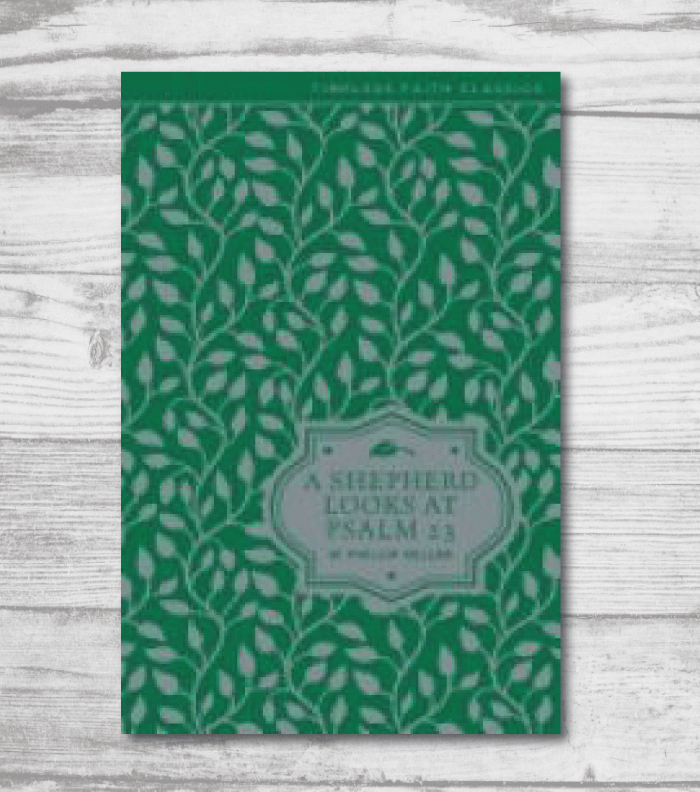 A Shepherd Looks At Psalm 23 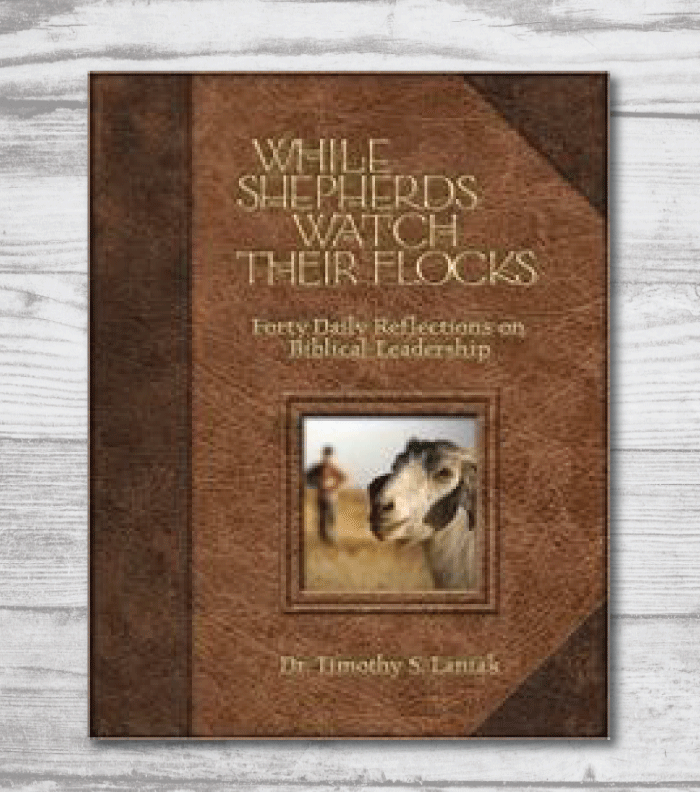 While Shepherds Watch Their Flocks 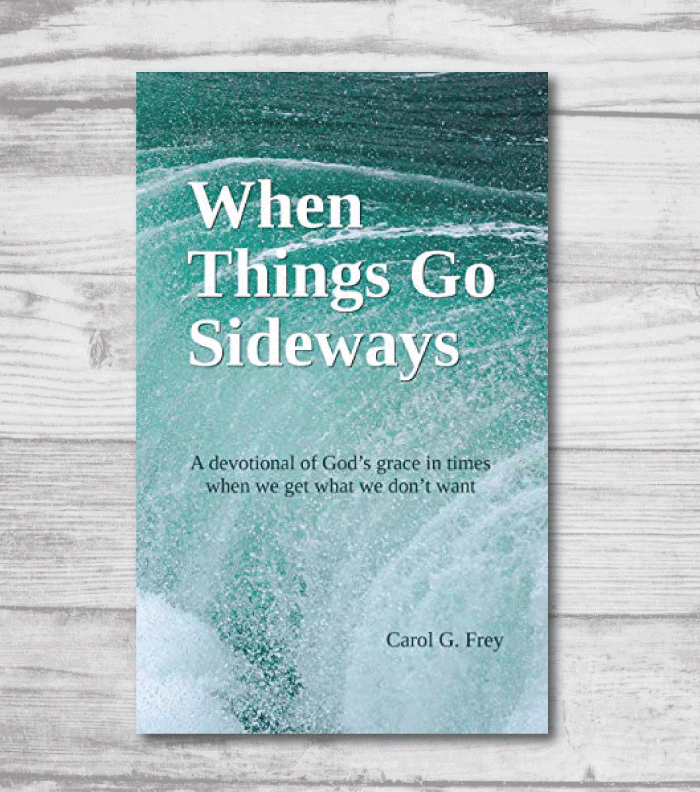 (click on the title to link to Jeff's sermon)